Greg Brown is a Dallas-base artist whose mission it is to bring the designs of Gianni Versace back to life through his own painted canvases. Greg was the Versace menswear specialist at Neiman Marcus in the 1990’s. After Gianni died in 1997, Greg started collecting the ties, which Gianni himself designed, which are now referred to a pre-death ties. Each painting has a Versace tie wrapped around and attached to the canvas to become one with the art.

Over the past decade, Greg’s painting have been shown in various galleries in the United States, as well as the American Airlines’ Admirals Clubs in Miami and Chicago. Collectors continue to enjoy his designs and look forward to new ones. 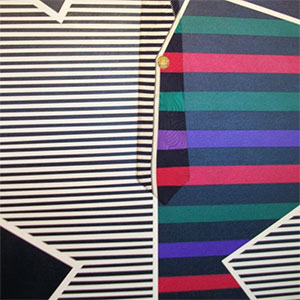